After a decade of low and relatively stable natural gas prices, should businesses bet on the trend continuing?

That’s a year-over-year increase of more than 30% from 2020 to 2021, and nearly a 60% in-year jump over the course of 2021. For all energy consumers, those are painful spikes. For energy-intensive industries, they pose an existential threat. 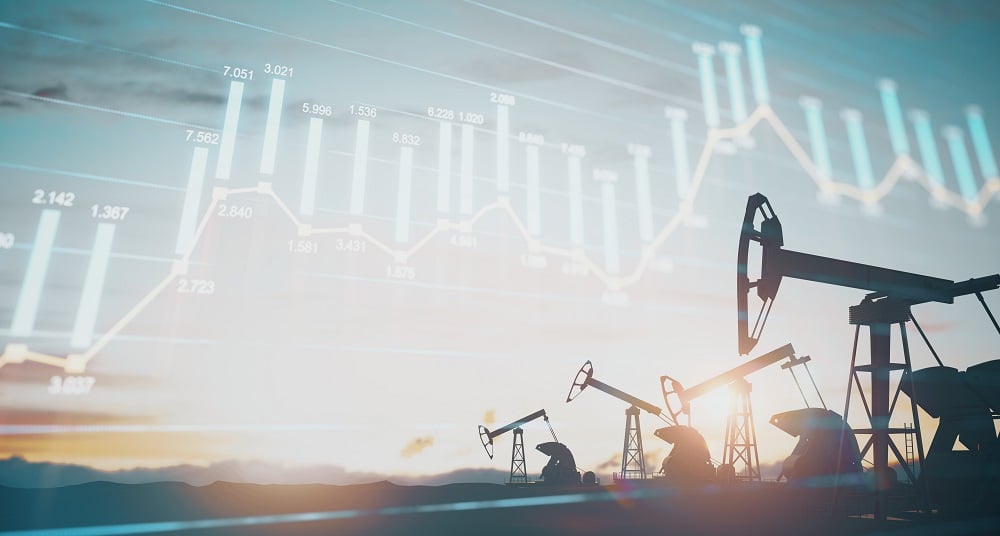 C&I energy users in the U.S. and Canada are just one extreme weather event away from dramatic price spikes. A cold wave in Texas last February sent spot prices up to $1000 per MMBtu – 250 times higher than normal – and had a comparable impact on electricity prices.

This winter the regional benchmark for gas prices in New England – Algonquin Citygate – has seen daily spot prices above $20 ten times so far, exceeding $30 over the weekend. Those costs are not passed to residential and some business customers immediately due to fixed tariffs but will inevitably flow through – businesses over the border in Connecticut saw their Eversource electric bills jump 30% compared a year previously, mostly due to their utility paying more for natural gas.

One key takeaway: it’s time for a fresh look at energy storage. Utility- and industrial-scale batteries can be part of a winning decarbonization and resiliency strategy that helps organizations take charge of their energy budgets and carbon footprint.

Energy Storage: A Single Solution for Many Pain Points

Natural gas is a valuable stop gap. It is cleaner burning than coal but still a fossil fuel. Getting to net zero carbon emissions by 2030, 2040, or 2050, the pledged end state of many major utilities and large energy users, is going to take a lot more than a less bad fossil fuel. And it doesn’t help that that option is no longer inexpensive.

Battery storage, whether at utility substations or on-site businesses, is growing in popularity because it makes a positive impact across energy costs, resilience, and sustainability. And when paired with solar, the impact can be even more transformative. Below are some of the key benefits of energy storage:

As we head into 2022, and utilities and businesses step up to lead the sustainability charge, backing up carbon-neutral pledges and ESG or CSR plans with measurable actions to reduce greenhouse gas emissions is a priority to diverse stakeholders. A more modern, digital, and distributed grid is emerging to meet the moment, one that allows for more self-reliance and dexterity among power producers and large users of electricity.

Batteries are the catalyst for this smarter, cleaner new world.

Coupled with advanced software, energy storage solutions make utilities and businesses more strategic about how, when and where they use energy, so that it serves the right purpose at the right time. This gives all players the opportunity to be their greenest and most cost-effective, while banking on a dependable energy resource fully under their control.

If you’d like to learn more about how battery storage can reduce your organization’s electricity costs and carbon footprint at the same time, please contact us today. 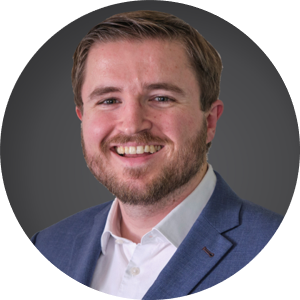 Peter Cavan is responsible for go-to-market strategy and execution in Convergent’s greenfield markets.

Prior to joining Convergent, Peter was manager of regulatory affairs at Centrica Business Solutions, where he led North American policy advocacy across demand response, solar and storage, and cross-cutting DER issues. His priorities included fair wholesale market access (arguing for 841/2222 at FERC and implementing at ISOs) and state-level support for clean and distributed energy. 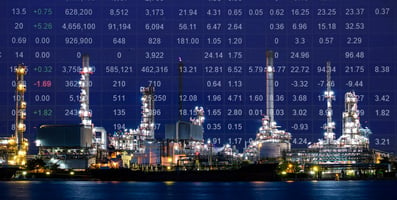 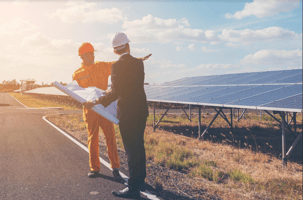 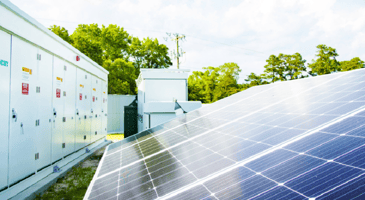