Wildfires, Extreme Weather, and The Role of Energy Storage

The Effect of Climate Change on Wildfire Season

This fire season has been both historic and catastrophic. California’s Dixie Fire, which started on July 13, has now burned 963,276 acres and is still not 100% contained as of early October.  The Caldor fire forced the evacuation of over 50,00 people and came within a few miles of Lake Tahoe.  Washington and Oregon have lost over one million acres to wildfires so far.

While the acreage is easy to measure, the value of the land, ecosystems, and communities damaged in the fires are harder to measure. And all lives lost are irreplaceable. 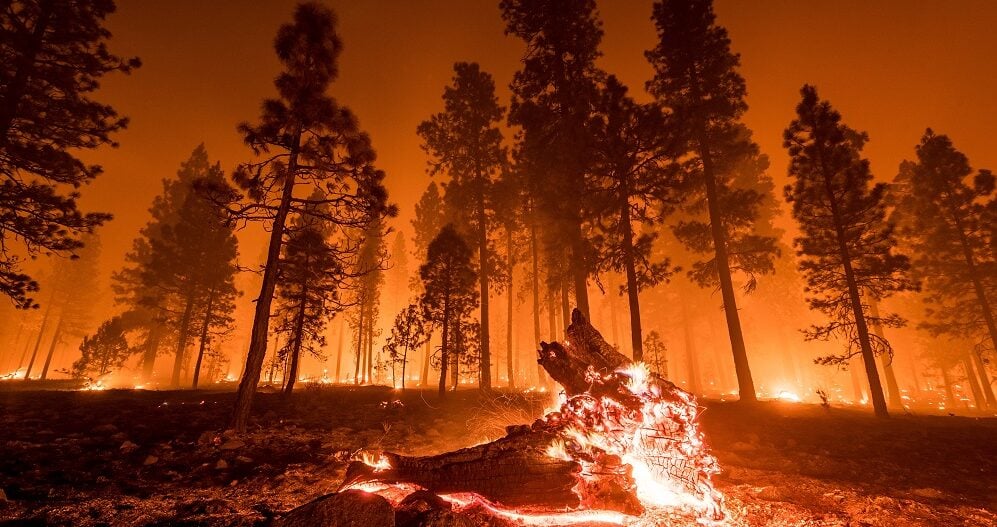 Climate change has played a central role in increasing the risk and extent of wildfires in the Western United States and requires action and new solutions to prevent and mitigate future “megafires.”

After reports that the Dixie fire may have been started by a tree falling on one of PG&E’s power lines, there is a growing awareness among individuals of the potential correlation between electricity transmission and wildfires. Although the official cause of the Dixie fire is yet to be disclosed, it would not be the first time that utility equipment has been involved in a large fire.

Utilities understand the correlation and, as a form of prevention, are increasingly cutting power to residents in “rolling blackouts.” These proactive blackouts reduce the risk of wildfires from energized lines in high winds during the dry, summer months.

But rolling blackouts are not an optimal solution. The most direct solution is to bury distribution and transmission lines in fire prone areas. For a utility like PG&E, with 106,000 circuit miles of electric distribution lines and 18,000 circuit miles of interconnected transmission lines, the cost of doing so would be prohibitively expensive. So, where does that leave us? 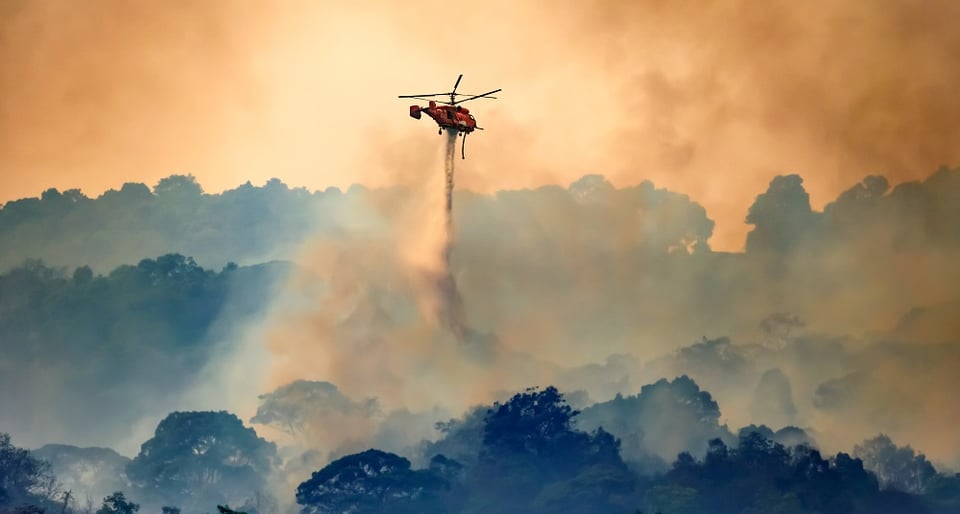 Wildfire Prevention and the Role of Energy Storage

Gradually, utilities are turning to a solution known as a “Non-Wires Alternative,” using battery storage to mitigate risks involved with transmission in fire-prone areas while simultaneously increasing grid resiliency under unsafe conditions.

Simply put, battery energy storage systems enable a more local, or distributed, approach to electricity supply, decreasing reliance on long-range energy transmission. This reduced dependency on transmission lines can decrease the risk of wildfires and the need for rolling blackouts.

While long duration storage is required to provide true backup power during an extended grid outage, shorter duration storage can provide value today, particularly as an alternative to building out new transmission lines.

The Path Forward: Battery Storage and the Clean Energy Transition

Battery storage is by no means a silver bullet for the grid challenges or extreme weather events in the Western United States —or anywhere else. But it does present an opportunity to improve sustainability and reliability when these things are critically needed. 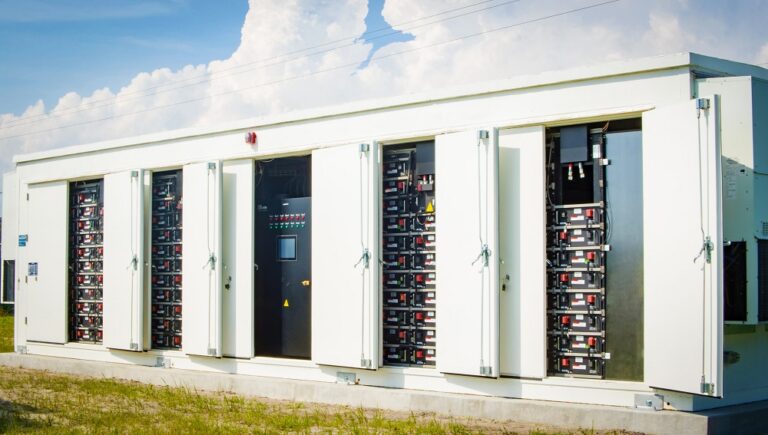 The more quickly we can rely on renewable generation, the less dependent we’ll be on fossil fuels, and the better off we’ll be.

The bottom line: battery storage offers a path to mitigate both the risk of wildfires from transmission lines and the number extreme weather events due to climate change.

Please contact us if you would like to learn more about how energy storage can benefit your business or community. 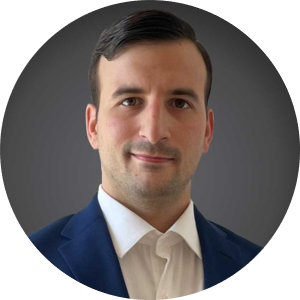 With over ten years of experience in the energy and utility industry, Frank is responsible for analysis in support of originating, negotiating, and closing energy storage and solar projects on the utility side of the meter. 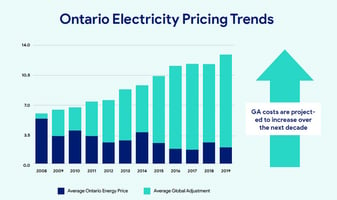 Energy Storage Versus Generators: the Case for Battery Storage in Ontario 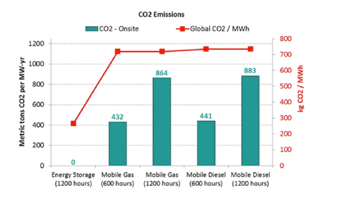 Five Considerations For Businesses Choosing Between Energy Storage and Generators